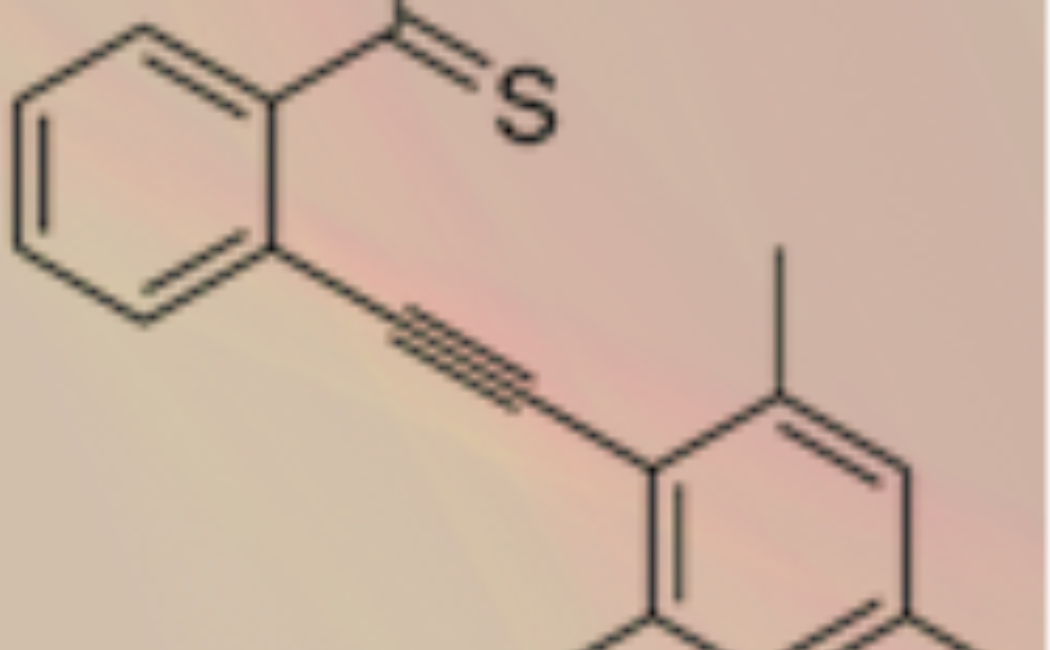 Gold has become a powerful catalytic metal in organic chemistry, and great progress has been made in developing efficient and selective Au-catalyzed transformations. The vast majority of reactions developed with homogeneous Au catalysts have exploited the propensity of Au to activate carbon−carbon π bonds as electrophiles. The chemistry of gold catalysis is diverse and powerful, thus there is a great potential for application of gold catalysis. However, a detailed mechanistic understanding of this catalysis is still in its infancy. To this end, we apply Density Functional Theory calculations to investigate the mechanism operative in Au-based organic transformations to better understand the factors affecting the chemistry and selectivity in the gold catalysis. These insights in-turn assist the experimentalists in designing more efficient catalytic process involving gold catalysts.